History was recently made in the trial against the Florida food store Winn Dixie when a judge ruled in favor of a blind customer who was unable to use the store’s website.

In accessibility circles, the buzz is about what happened in the District Court in South Florida when a customer sued because he could not read the store’s online coupons using his screen reader or conduct other tasks on the Winn Dixie food store web site.

This case recalled the 2005 lawsuit against the USA department store chain, Target, by the National Federation for the Blind. Three years later, Target Corporation settled the class action lawsuit and agreed to pay class damages of $6 million.

While there has been an alarming spike in ADA lawsuits against web based properties, the Winn Dixie case was not about the vagueness of the ADA where most cases are settled out of court. This case was a simple matter of an existing physical store, aka “brick and mortar”, that must already meet specific standards for handicapped people by law and extending those standards to the website storefront for its online customers.

In legal terms, this is referred to as Title III (Public Accommodations), Nondiscrimination on the Basis of Disability by Public Accommodations and in Commercial Facilities. This title, regulated and enforced by the U.S. Department of Justice, prohibits private places of public accommodation from discriminating against individuals with disabilities.

U.S. District Judge Robert Scola presided over what is believed to be the first trial in the history of the ADA about the accessibility of a public accommodation’s website. The two-day trial, Gil v. Winn Dixie Stores, Inc., provided testimony by the plaintiff, plaintiff’s website accessibility expert, and a corporate representative from Winn Dixie.

Earlier in the case, Winn Dixie filed a Motion for Judgment on the Pleadings asking the court to dismiss the case on the theory that a website is not a public accommodation covered by Title III of the ADA. However, Judge Scola rejected this argument and the trial found a “nexus” between Winn Dixie’s physical store and its website that would place the website within the ADA’s reach. The rights of disabled persons fall under the ADA of 1990, which in short says that all stores must be accessible.

Target and Winn Dixie are retail stores with both physical buildings and web based storefronts to conduct sales. Since by law disabled persons must be accommodated at the stores, the same access may apply to the online store.

The big warning here is that this case is a wakeup call and not just to stores with web storefronts. The list of ADA lawsuits for accessibility failures is quite long and encompasses financial, travel, ecommerce (without a physical store), education and state and local government sites.

See also Is Your Website at Risk of an Accessibility Lawsuit? 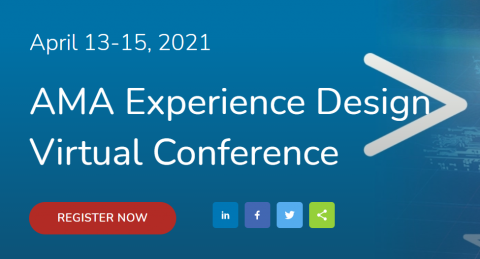 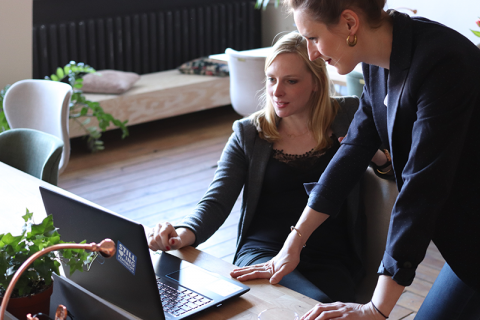